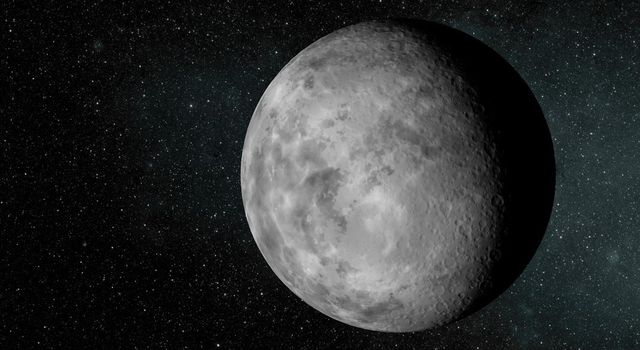 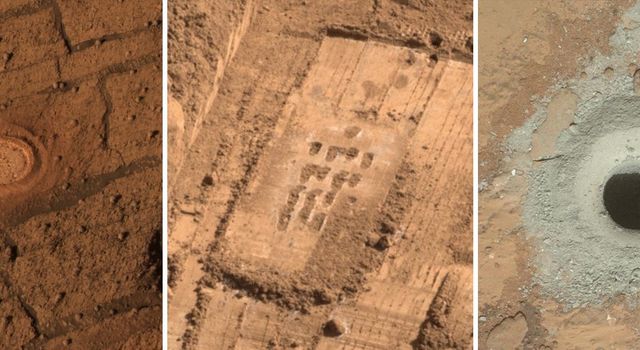 The development of the Mars rover Curiosity's capabilities for drilling into a rock on Mars required years of development work. This is a group photo of some of the rocks used in bit development testing and lifespan testing in 2007, at NASA's Jet Propulsion Laboratory, Pasadena, Calif.

Most of the holes are the same diameter as holes Curiosity drills: 0.63 inch (1.6 centimeters).

Development and testing models of drills for Curiosity have been used on many types of terrestrial rocks over a span of more than five years.