How to Measure the Spin of a Black Hole (Artist's Concept) 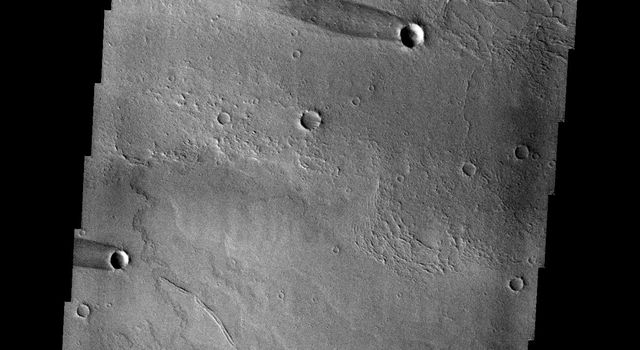