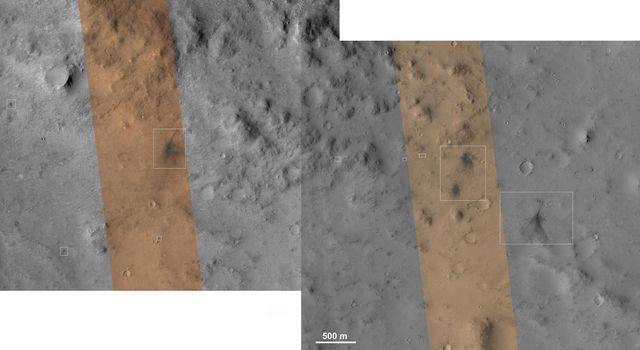 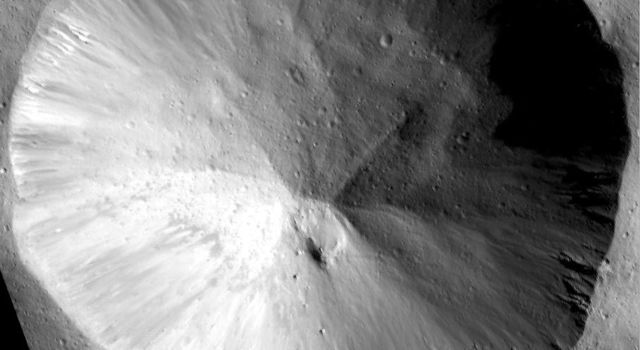 A galaxy cluster 7.7 billion light-years away has been discovered using infrared data from NASA's Wide-field Infrared Survey Explorer (WISE). The discovery image is shown in the main panel. The inset shows a deeper, or more sensitive, optical and near-infrared composite constructed using data from the WIYN telescope at Kitt Peak in Arizona and Japan's Subaru Telescope on Mauna Kea in Hawaii. The red galaxies in the inset image are part of the cluster, while the circles highlight the galaxies seen by WISE that were used to detect the cluster.

This galaxy cluster is the first of thousands expected to be discovered with WISE over the entire sky.