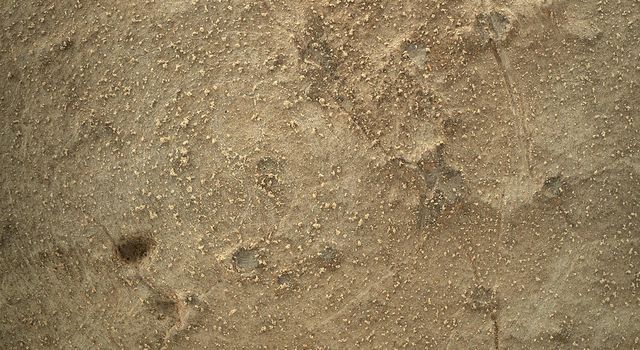 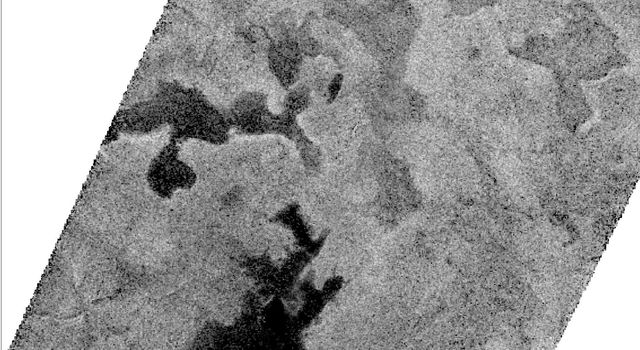 This image from the Mars Hand Lens Imager (MAHLI) on NASA's Mars rover Curiosity shows the patch of rock cleaned by the first use of the rover's Dust Removal Tool (DRT).

The tool is a motorized, wire-bristle brush on the turret at the end of the rover's arm. Its first use was on the 150th Martian day, or sol, of the mission (Jan. 6, 2013). MAHLI took this image from a distance of about 10 inches (25 centimeters) after the brushing was completed on this rock target called "Ekwir_1." The patch of the rock from which dust has been brushed away is about 1.85 inches by 2.44 inches (47 millimeters by 62 millimeters). The scale bar at bottom right is 1 centimeter (0.39 inch).

A view of Curiosity's turret at PIA15699 shows the DRT on the right side of the image and the MAHLI at the center.