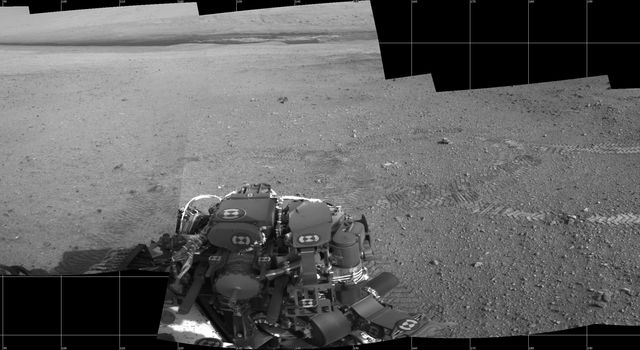 From Infinity and Beyond 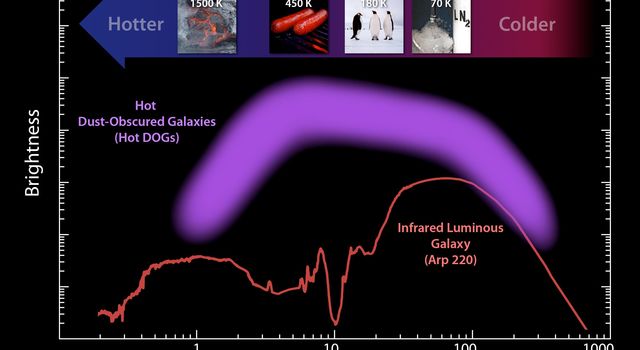 This image taken by NASA's Curiosity rover shows track marks from a successful drive to the scour mark known as Goulburn, an area of bedrock exposed by thrusters on the rover's descent stage. The scour mark cannot be seen in this view.

This is a full-resolution image from the rover's Navigation camera. In Curiosity's second drive, it rotated about 90 degrees, drove about 16 feet (5 meters), then rotated back about 120 degrees to face roughly the same direction from which it started