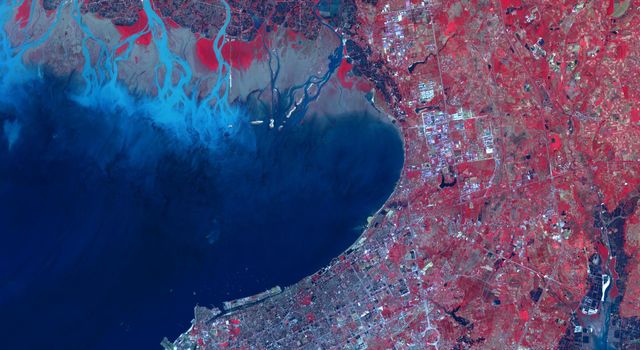 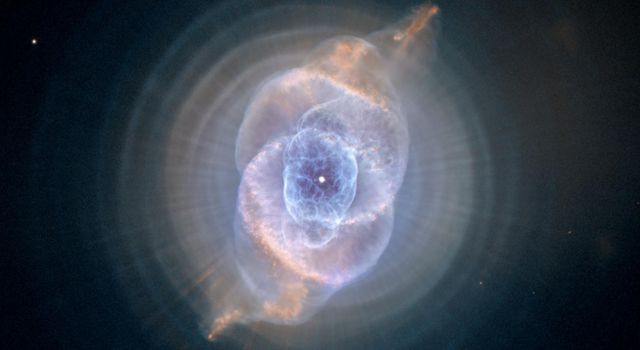 Just about anything is possible in our remarkable universe, and it often competes with the imaginings of science fiction writers and filmmakers. Hubble's latest contribution is a striking photo of what looks like a double-bladed lightsaber straight out of the Star Wars films. In the center of the image, partially obscured by a dark, Jedi-like cloak of dust, a newborn star shoots twin jets out into space as a sort of birth announcement to the universe. Gas from a surrounding disk rains down onto the dust-obscured protostar and engorges it. The material is superheated and shoots outward from the star in opposite directions along an uncluttered escape route -- the star's rotation axis. Much more energetic than a science fiction lightsaber, these narrow energetic beams are blasting across space at over 100,000 miles per hour. This celestial lightsaber does not lie in a galaxy far, far away but rather inside our home galaxy, the Milky Way.