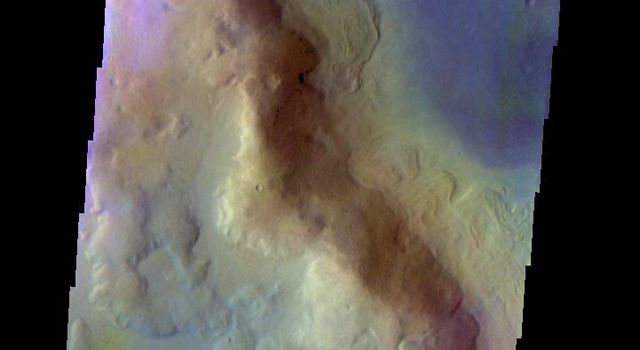 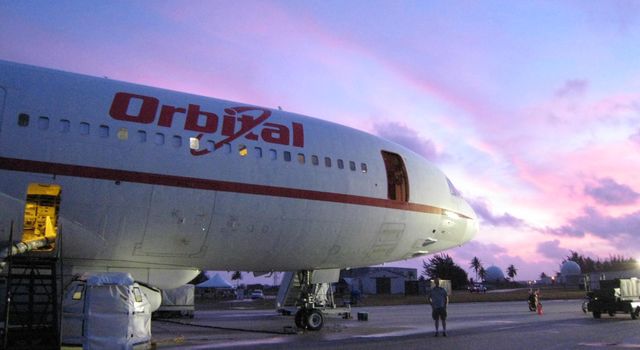 NuSTAR on Coral Island of Kwajalein

Observations of the total solar irradiance made with the ACRIM3 instrument on NASA's ACRIMSAT satellite on June 5 and 6, 2012, tracked the effect of the transit of Venus, which lasted about six hours.

Analyses of the radiation from the edge of the sun as Venus transited shows features characteristic of Venus' atmosphere. This information can provide a model to look for the signature of planetary atmospheres when similar observations are obtained from the transits of planets in orbit around other stars (known as exoplanets).

The ACRIMSAT/ACRIM3 experiment has been monitoring variations in total solar irradiance for NASA since 2000 and made nearly full-time observations during the 2012 transit of Venus. The ACRIMSAT project manager, Sandy Kwan, of NASA's Jet Propulsion Laboratory, Pasadena, Calif., made a special effort to acquire ACRIM3 total solar irradiance data in near real time and provide them to the Principal Investigator of the ACRIM3 Science Team, Dr. Richard C. Willson, for prompt processing and production of total solar irradiance results.