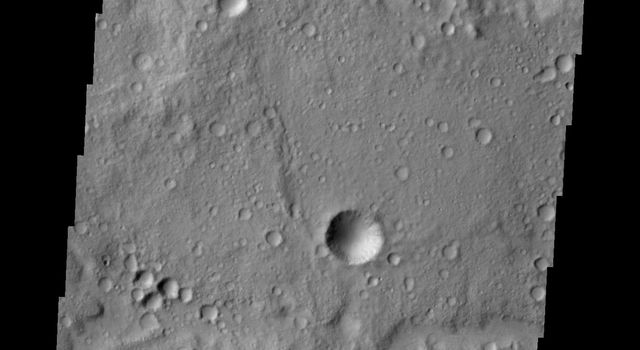 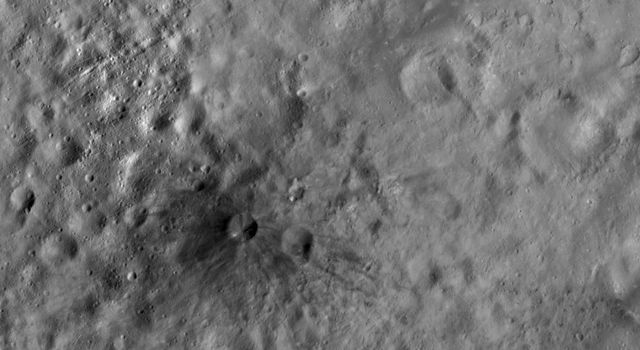 This image of clouds over the southern Indian Ocean was acquired on July 23, 2007 by one of the backward (northward)-viewing cameras of the Multi-angle Imaging SpectroRadiometer (MISR) instrument on NASA's polar-orbiting Terra spacecraft. The area covered by the image is 247.5 kilometers wide and 660 kilometers long, and is shown in an approximate perspective view at an angle of 60 degrees off of vertical. The solar zenith angle ranges from about 83 degrees at the top of the image to 88 degrees at the bottom, hence the lengthening of shadows cast by the clouds on the underlying ocean surface and reddening of the hues in the foreground. Stereoscopic analysis of the data from multiple MISR cameras indicates that the cloud tops visible here range in altitude from about 0.6 to 2.5 miles (1 to 4 kilometers).A new university study using MISR data revealed an overall trend of decreasing global cloud height during the last decade.