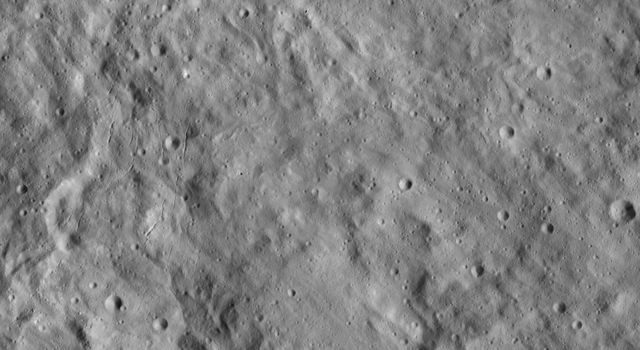 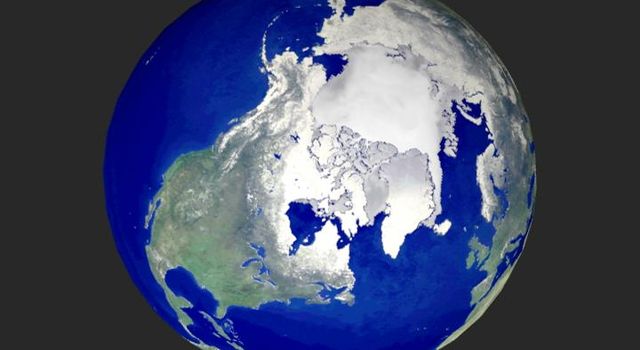 Global View of the Arctic Ocean

On May 9, 2016, Mercury passed directly between the Sun and Earth, making a transit of the Sun. Mercury transits happen about 13 times each century. NASA's SDO studies the Sun 24/7 and captured the eight-hour event. The images of Mercury's journey across the Sun were taken in a wavelength of extreme ultraviolet light.