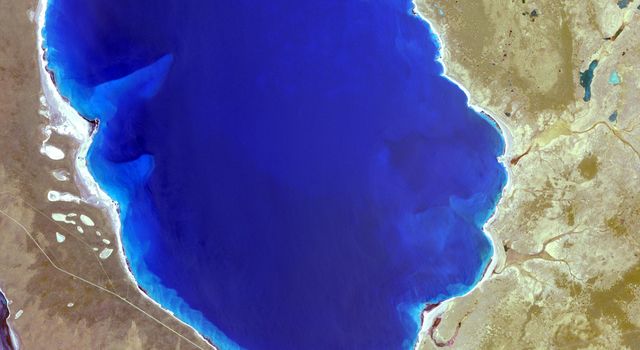 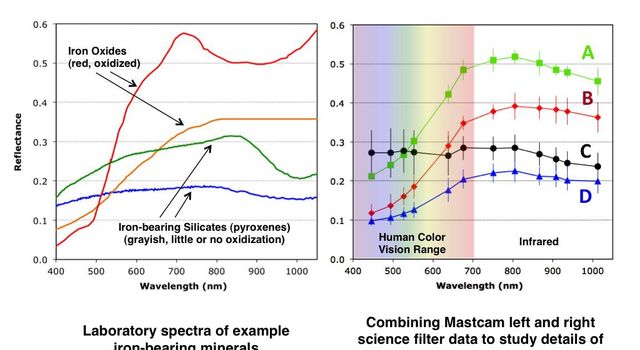 Saturn and its north polar hexagon dwarf Mimas as the moon peeks over the planet's limb. Saturn's A ring also makes an appearance on the far right. Mimas is 246 miles (396 kilometers) across.

This view looks toward the sunlit side of the rings from about 21 degrees above the ringplane. The image was taken with the Cassini spacecraft wide-angle camera on Nov. 28, 2012 using a spectral filter sensitive to wavelengths of near-infrared light centered at 752 nanometers.

The view was obtained at a distance of approximately 495,000 miles (797,000 kilometers) from Saturn and at a Sun-Saturn-spacecraft, or phase, angle of 4 degrees. Image scale is 27 miles (44 kilometers) per pixel.