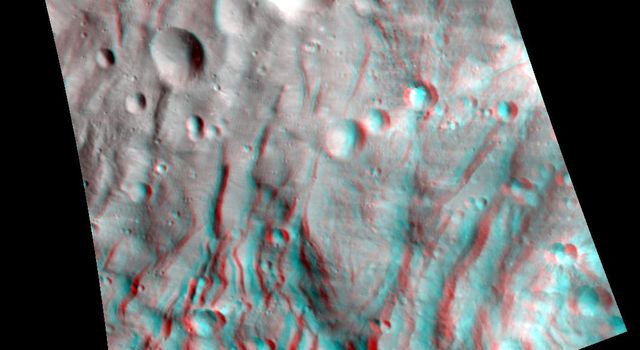 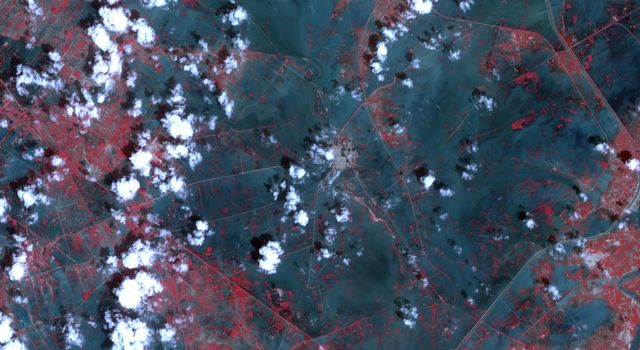 Established as the capital of unified Viet Nam in 1802, Hue was not only the political but the cultural and religious center under the Nguyen dynasty. The Perfume River flows through the Capital City, the Imperial City, the Forbidden Purple City and the inner city. Hue was inscribed as a UNESCO World Heritage Site in 1993. The image was acquired March 17, 2008, covers an area of 8.6 by 9 km, and is located at 16.5 degrees north latitude, 107.6 degrees east longitude.