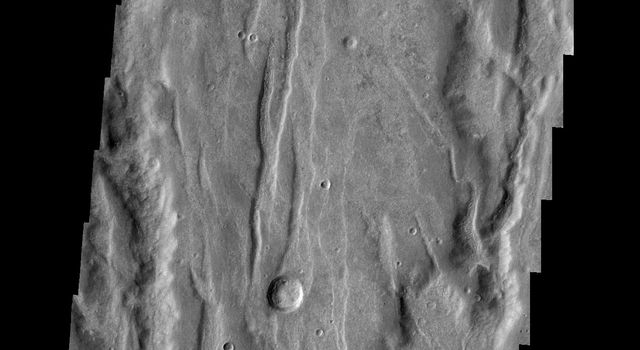 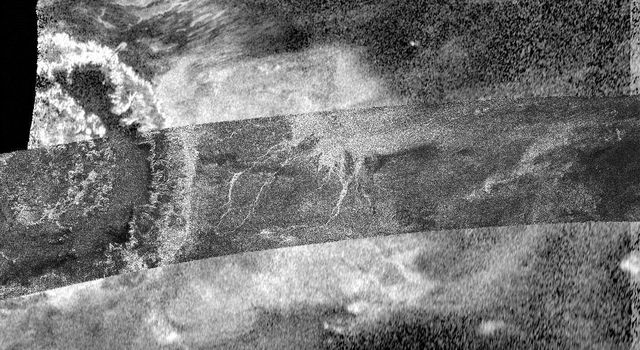 Cassini Radar Zooms Out on Menrva

NASA's Spitzer Space Telescope has spotted the signature of flat carbon flakes, called graphene, in space. If confirmed, this would be the first-ever cosmic detection of the material -- which is arranged like chicken wire in flat sheets that are one atom thick.

Spitzer identified signs of the graphene in two small galaxies outside of our own, called the Magellanic Clouds, specifically in the material shed by dying stars, called planetary nebulae. The infrared-sensing telescope also spotted a related molecule, called C70, in the same region -- marking the first detection of this chemical outside our galaxy.