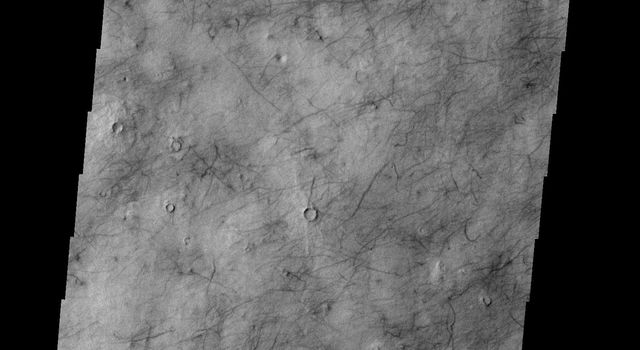 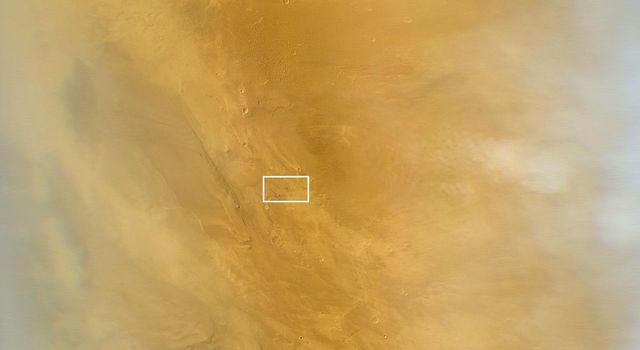 This trio of Junocam views of Earth was taken during Juno's close flyby on October 9, 2013.

The leftmost view shows the southern two-thirds of South America. As the spacecraft moved eastward during its flyby, the Chilean coast and the snowy line of the Andes Mountains recedes toward the limb at left on the planet. The third image includes a view of the Argentinean coastline with reflections, or specular highlights, off the Rio Negro north of Golfo San Matias, as well as cloud formations over Antarctica.

The center image was taken using Junocam's narrowband methane filter, while the other two are combinations of the instrument's red, green and blue filters and approximate natural color. Each image is a mosaic of 82 individual frames taken as the spacecraft spun; these have been composited and remapped by ground processing.