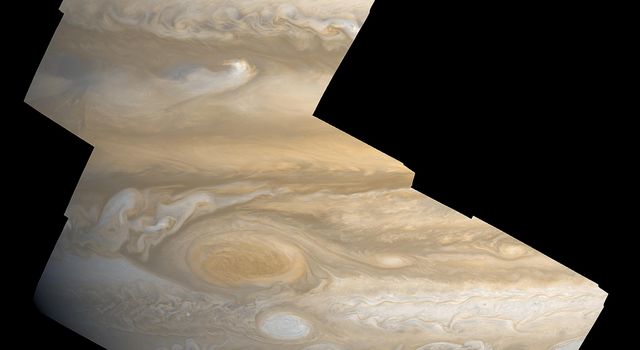 Amateurs to take a Crack at Juno Images 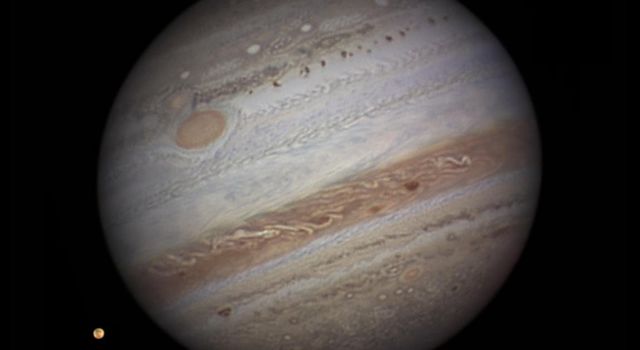 Jupiter from the Ground

Ground-based astronomers will be playing a vital role in NASA's Juno mission. Because Jupiter has such a dynamic atmosphere, images from the amateur astronomy community are needed to help the JunoCam instrument team predict what features will be visible when the camera's images are taken.

This image was acquired by Freddy Willems on July 26, 2011. The level of detail captured here illustrates how well ground-based astronomers are able to image the planet. The views acquired by Juno's camera, called JunoCam, as the spacecraft travels through its polar orbit provide a unique vantage point not available to Earth-based observers. JunoCam images therefore complement equatorial views like this one, allowing scientists to study the global dynamics of this giant planet's atmosphere. South is up in this image.