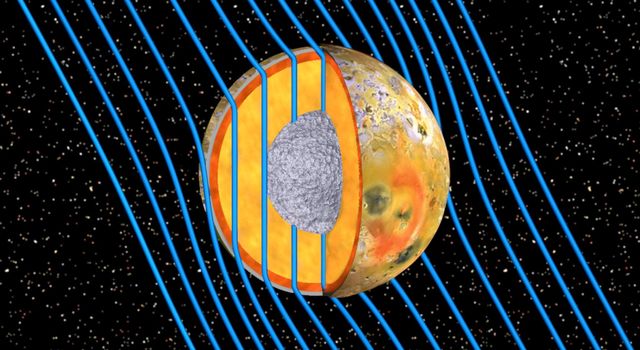 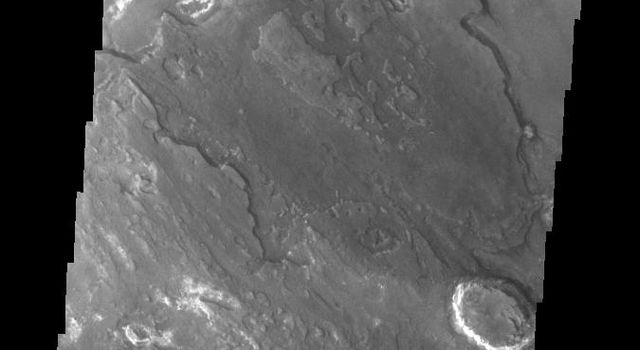 This wide-angle view shows the High Bay 1 cleanroom inside the Spacecraft Assembly Facility at NASA's Jet Propulsion Laboratory, Pasadena, Calif. Specialists are working on components of the Mars Science Laboratory spacecraft in this image from January 2011.

The room is about 120 feet (36 meters) long and 80 feet (24 meters) wide. Since it was built in 1961, it has been the birthplace of many historic spacecraft, from Ranger missions to the moon in the early 1960s to the Mars rovers Spirit and Opportunity, launched in 2003.

In this image, the cruise stage for the Mars Science Laboratory is on the right, with golden-ball fuel tanks. The mission's rover, Curiosity, is above the center of the image, near a blue cabinet. Circular emblems on the wall identify spacecraft that were built in the Spacecraft Assembly Facility, whether in High Bay 1 or the adjacent High Bay 2.