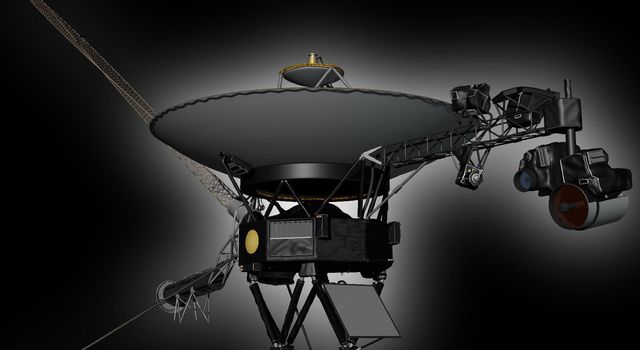 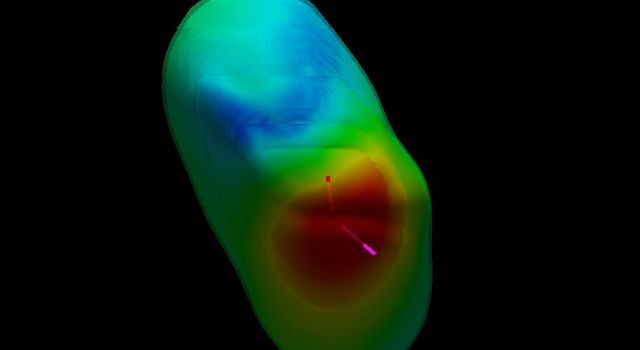 Our Solar System, from the Outside

Data from NASA's Cassini spacecraft have enabled scientists to create this map of the heliosphere, the bubble of charged particles around our sun.

The area where IBEX found a ribbon of high-intensity particles is outlined in white. The locations of Voyager 1 and Voyager 2 are indicated with the labels "V1" and "V2." The label "nose" indicates the direction that our solar system is traveling through the interstellar medium. The label "tail" indicates the region in the direction opposite the nose.

The Cassini-Huygens mission is a cooperative project of NASA, the European Space Agency and the Italian Space Agency. NASA's Jet Propulsion Laboratory, a division of the California Institute of Technology in Pasadena, Calif. manages the mission for NASA's Science Mission Directorate, Washington, D.C. The Cassini orbiter was designed, developed and assembled at JPL. The magnetospheric imaging team is based at the Johns Hopkins University Applied Physics Laboratory, Laurel, Md.

The Voyagers were also built by JPL, which continues to operate both spacecraft.

For more information about the Voyager spacecraft, visit http://www.nasa.gov/voyager and http://voyager.jpl.nasa.gov.