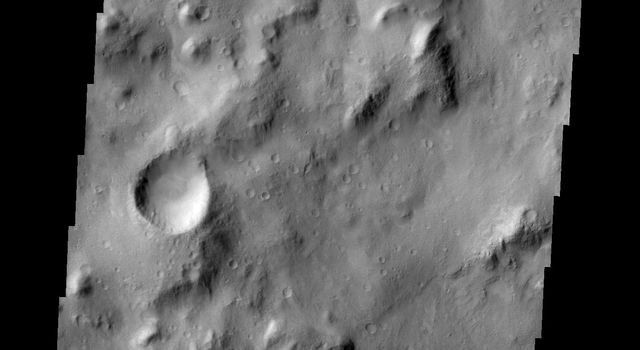 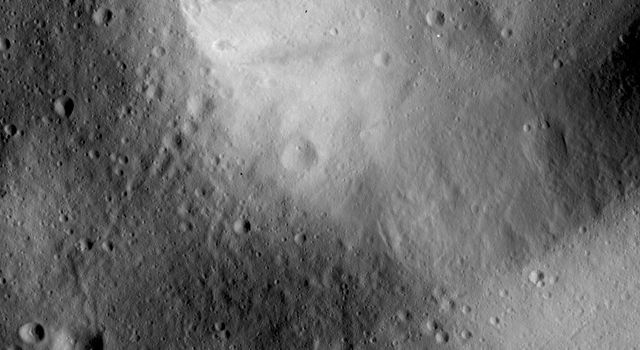 This new view of the Orion nebula highlights fledgling stars hidden in the gas and clouds. It shows infrared observations taken by NASA's Spitzer Space Telescope and the European Space Agency's Herschel mission, in which NASA plays an important role.

A star forms as a clump of this gas and dust collapses, creating a warm glob of material fed by an encircling disk. These dusty envelopes glow brightest at longer wavelengths, appearing as red dots in this image. In several hundred thousand years, some of the forming stars will accrete enough material to trigger nuclear fusion at their cores and then blaze into stardom.

The nebula is found below the three belt stars in the famous constellation of Orion the Hunter, which appears at night in northern latitudes during fall and then throughout winter. At a distance of around 1,500 light-years away from Earth, the nebula cannot quite be seen with the naked eye. Binoculars or a small telescope, however, are all it takes to get a good look in visible light at this stellar factory.

Spitzer is designed to see shorter infrared wavelengths than Herschel. By combining their observations, astronomers get a more complete picture of star formation. The colors in this image relate to the different wavelengths of light, and to the temperature of material, mostly dust, in this region of Orion. Data from Spitzer show warmer objects in blue, with progressively cooler dust appearing green and red in the Herschel datasets. The more evolved, hotter embryonic stars thus appear in blue.

The combined data traces the interplay of the bright, young stars with the cold and dusty surrounding clouds. A red garland of cool gas also notably runs through the Trapezium, the intensely bright region that is home to four humungous blue-white stars, and up into the rich star field.

Infrared data at wavelengths of 8.0 and 24 microns from Spitzer are rendered in blue. Herschel data with wavelengths of 70 and 160 microns are represented in green and red, respectively.