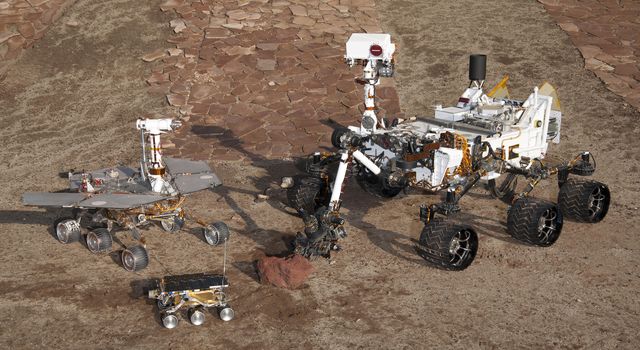 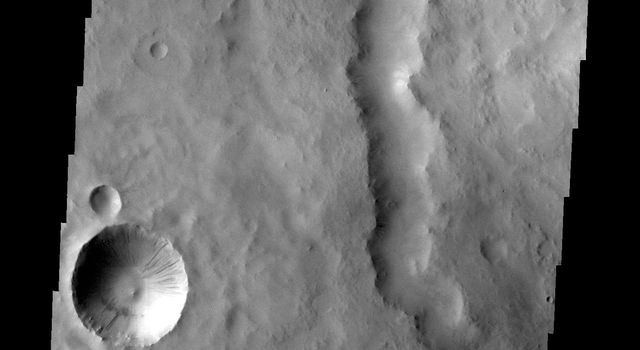 This is an artist's concept of the Planck spacecraft. Planck was launched with the Herschel spacecraft, though the two missions separated shortly after launch and operate independently from each other.

Planck is a European Space Agency mission, with significant participation from NASA. NASA's Planck Project Office is based at NASA's Jet Propulsion Laboratory in Pasadena, Calif. NASA contributed mission-enabling technology for both of Planck's science instruments. U.S. and European Planck scientists will work together to analyze the Planck data.