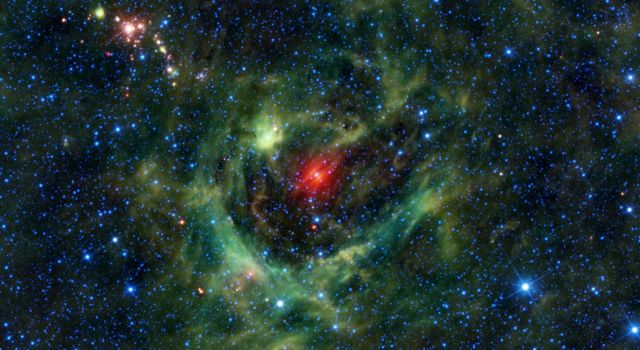 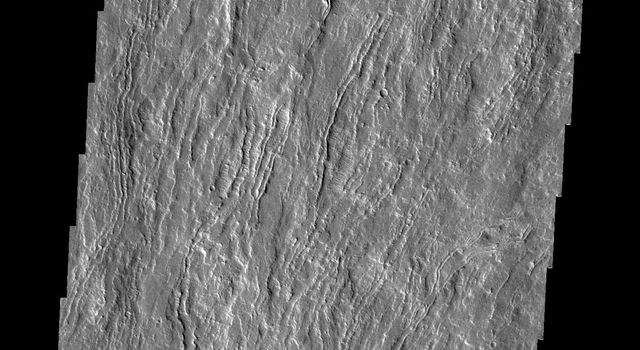 The March 11, 2011 Tohoku-oki earthquake triggered a deadly and destructive tsunami whose impacts were felt along a wide portion of Japan's northeastern coast. This image pair from the Multi-angle Imaging SpectroRadiometer (MISR) instrument on NASA's Terra spacecraft includes the area around the damaged Fukushima Dai-ichi nuclear power facility and extends northward along the coast. The post-earthquake image, shown on the right, was acquired mid-morning on March 19, 2011 during Terra orbit 59833. For comparison, a pre-earthquake image from March 18, 2005, acquired under nearly identical illumination conditions during Terra orbit 27912, is shown on the left.

These unique, false-color images enhance the presence of water in two ways. First, their near-infrared observations cause vegetated areas to appear red, which contrasts strongly with water. Second, by combining nadir (vertical-viewing) imagery with observations acquired at a view angle of 26 degrees, reflected sunglint enhances the brightness of water, which is shown in shades of blue. This use of observations at different view angles causes a stereoscopic effect, where elevated clouds have a yellow tinge at their top edges and blue tinge at their bottom edges.