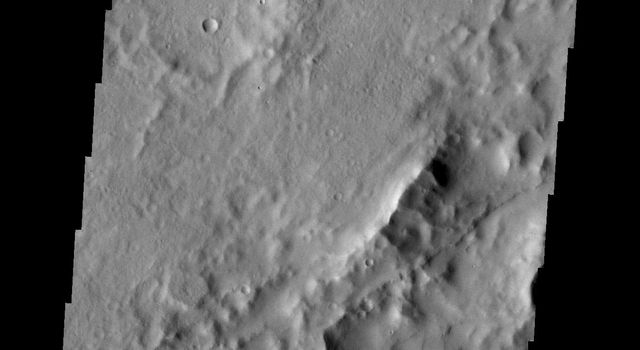 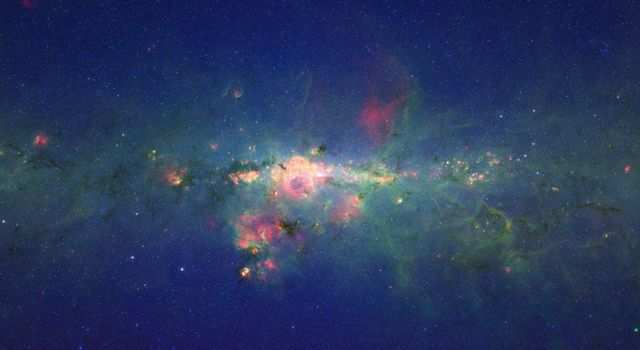 This image of the Juno spacecraft was taken as the vehicle completed its thermal vacuum chamber testing. In the image, a technician is attaching the lifting equipment in preparation for hoisting the 1,588-kilogram (3,500-pound) spacecraft out of the chamber. Prominent in the photo is one of three large, black, square solar array simulators, which reproduced the thermal properties of Juno's large solar arrays. The actual solar arrays Juno will use to power the spacecraft during its voyage to, and its exploration of, Jupiter have already been shipped to NASA's Kennedy Space Center in Florida.

NASA's Jet Propulsion Laboratory, Pasadena, Calif., manages the Juno mission for the principal investigator, Scott Bolton, of Southwest Research Institute at San Antonio. The Juno mission is part of the New Frontiers Program managed at NASA's Marshall Space Flight Center in Huntsville, Ala. Lockheed Martin Space Systems, Denver, is building the spacecraft. The Italian Space Agency in Rome is contributing an infrared spectrometer instrument and a portion of the radio science experiment. JPL is a division of the California Institute of Technology in Pasadena.