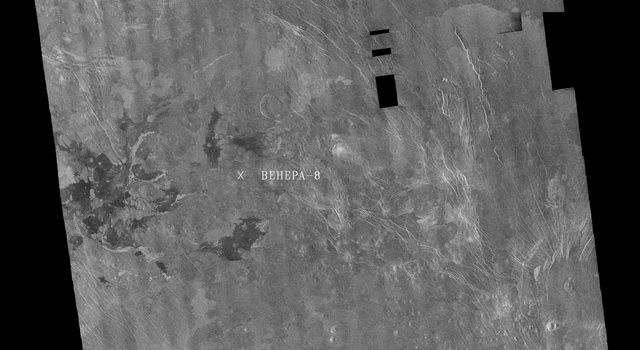 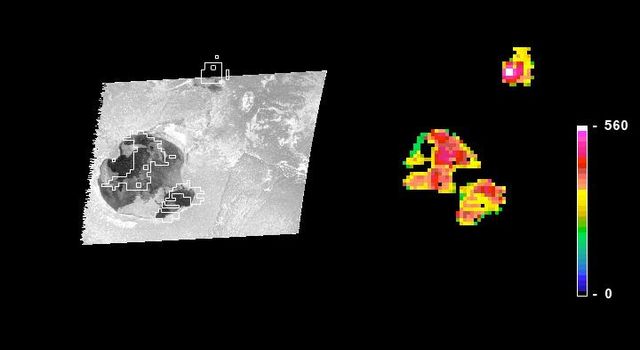 These images, derived from data obtained by NASA's Galileo spacecraft, show the subtle ripples in the ring of Jupiter that scientists have been able to trace back to the impact of comet Shoemaker-Levy 9 in July 1994. The top image was obtained by Galileo on Nov. 9, 1996, and shows the tip of the Jovian ring. The middle image is a version of the same image that has been computer-enhanced to show the ripples. The third image shows a computer model derived from the data.

The Jet Propulsion Laboratory, a division of the California Institute of Technology in Pasadena, managed the Galileo mission for NASA.