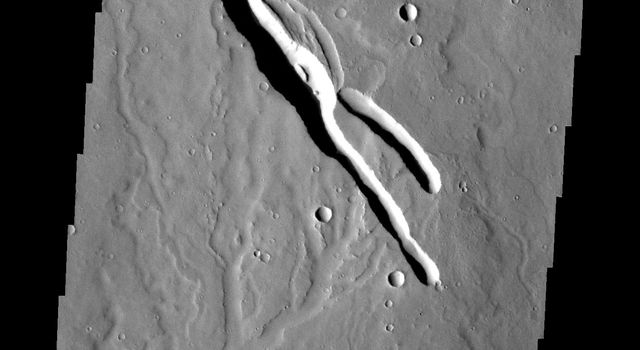 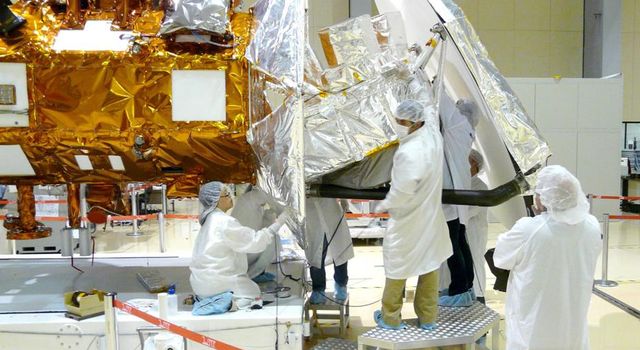 Arkhangelsk (or Archangel in English) is a city and the administrative capital of Archangelsk Oblast, Russia. It is situated on both banks of the Dvina River near where it flows into the White Sea. As early as 800 the area was known to the Vikings to have a settlement, that they raided around 1000. In the 12th century, the Novogordians established the Archangel Michael Monastery. For the next 400 years, conflict between Russia and Sweden for control of the White Sea and the Kola Peninsula led to shifting rulers for Arkhangelsk. Construction of a railway to Moscow in the late 1800s signaled a revival of the city's economy. During both world wars, Arkhangelsk was a major port of entry for Allied aid. The image was acquired July 14, 2010, covers an area of 37.3 x 53.1 km, and is located at 64.5 degrees north latitude, 40.5 degrees east longitude.