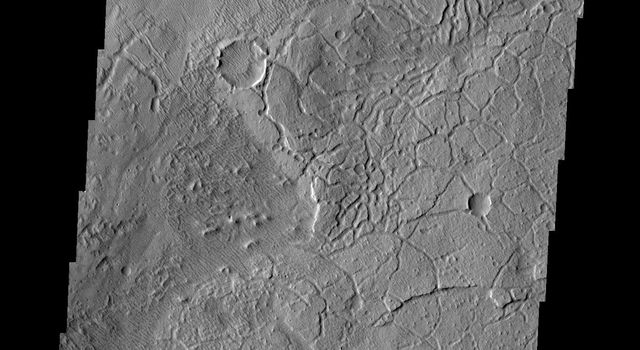 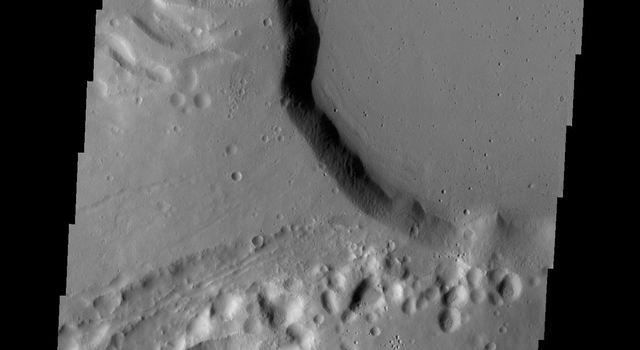 This NASA Hubble Space Telescope image shows the distribution of dark matter in the center of the giant galaxy cluster Abell 1689, containing about 1,000 galaxies and trillions of stars.

Dark matter is an invisible form of matter that accounts for most of the universe's mass. Hubble cannot see the dark matter directly. Astronomers inferred its location by analyzing the effect of gravitational lensing, where light from galaxies behind Abell 1689 is distorted by intervening matter within the cluster.