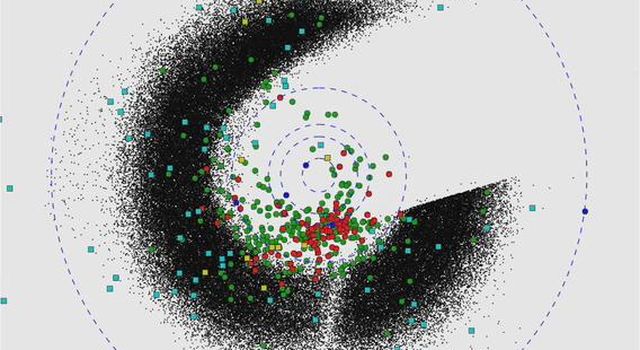 Asteroid and Comet Census from WISE 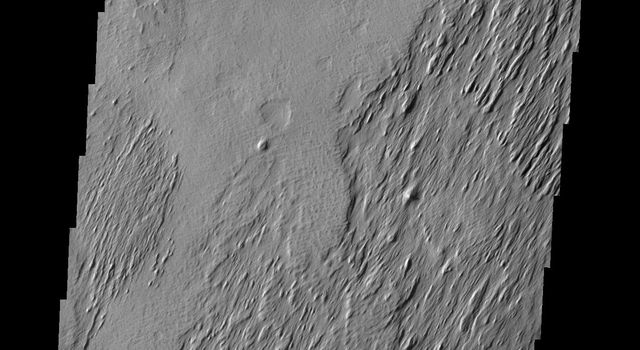 North of the present town of Al Hillal, Iraq, in the fertile plain between the Tigris and the Euphrates Rivers, is the site of the legendary city of Babylon. Once a city-state in ancient Mesopotamia and the capital of the 2nd Millennium BC kingdom of Babylonia, all that remains is a mound of broken mud-brick buildings and debris. It is estimated that Babylon was the largest city in the world ca. 1700 BC. By 600 BC, the city was one of the wonders of the ancient world, famous for the Hanging Gardens. The image covers 21 by 23 km, was acquired on October 20, 2004, and is located at 32.5 degrees north latitude, 44.4 degrees east longitude.