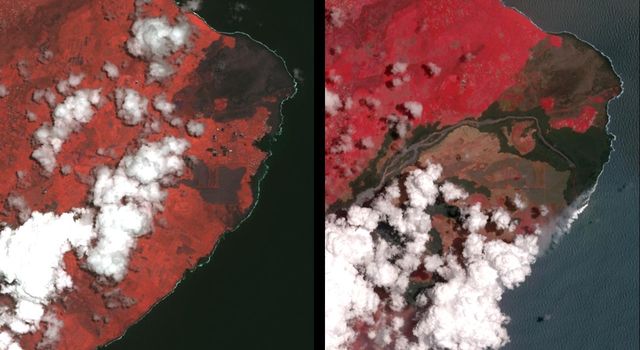 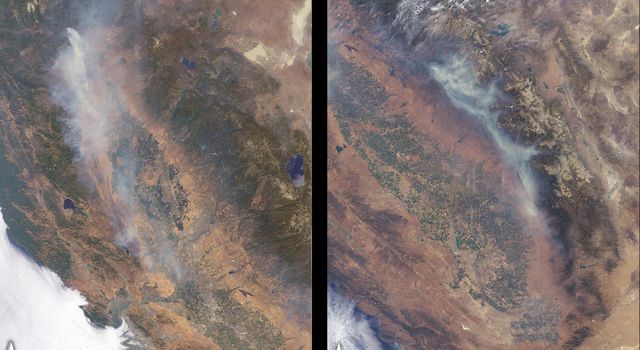 On July 29, 2011, Cassini captured five of Saturn's moons in a single frame with its narrow-angle camera. This is a full-color look at a view that was originally published in September 2011 (see PIA14573).