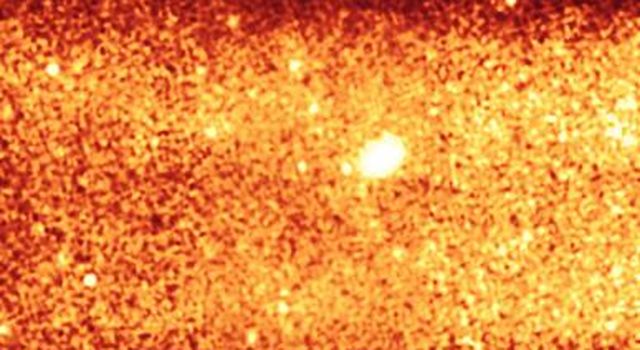 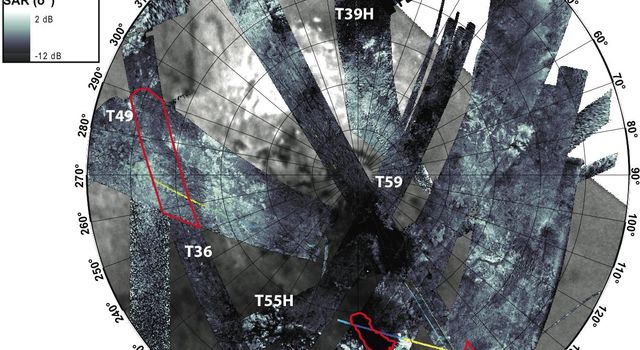 Layers in the lower portion of two neighboring buttes within the Noctis Labyrinthus formation on Mars are visible in this image from the High Resolution Imaging Science Experiment (HiRISE) camera on NASA's Mars Reconnaissance Orbiter. The view covers an area about 1 kilometer (0.6 mile) wide.

Dune fields blanket the ground in the upper left of the image and a portion of the ground between the buttes. Exposures of brighter and darker materials are also visible in the portion of that area not covered by the dunes.

Observations of this region of Noctis Labyrinthus by the Compact Reconnaissance Imaging Spectrometer for Mars (CRISM) on the Mars Reconnaissance Orbiter have shown indications of iron-bearing sulfates and phyllosilicate (clay) minerals. The exposed layers revealed in HiRISE observations of the area might be the sources of the mineral signatures seen by CRISM.

NASA's Jet Propulsion Laboratory, a division of the California Institute of Technology, Pasadena, manages the Mars Reconnaissance Orbiter for the NASA Science Mission Directorate, Washington. Lockheed Martin Space Systems, Denver, is the prime contractor for the project and built the spacecraft. The University of Arizona, Tucson, operates the HiRISE camera, which was built by Ball Aerospace & Technologies Corp., Boulder, Colo. The Johns Hopkins University Applied Physics Laboratory led the effort to build the CRISM instrument and operates CRISM in coordination with an international team of researchers from universities, government and the private sector.