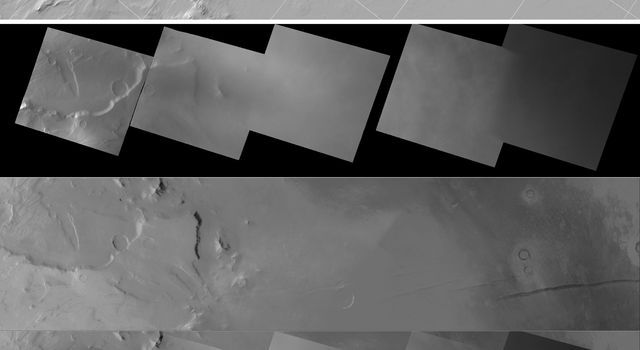 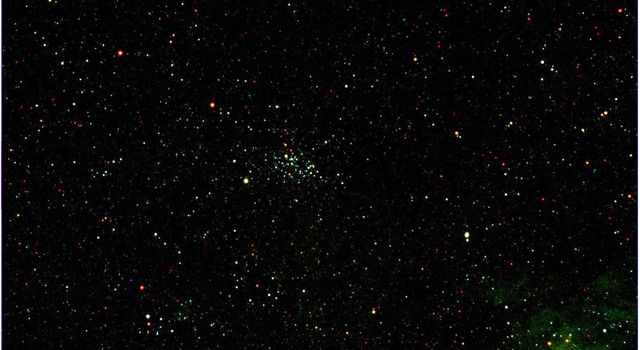 A star field in the constellation Cepheus is a composite of two 600-second exposures by the Framing Camera acquired during tests on December 3, 2007. Figure 1 shows the names of the stars.