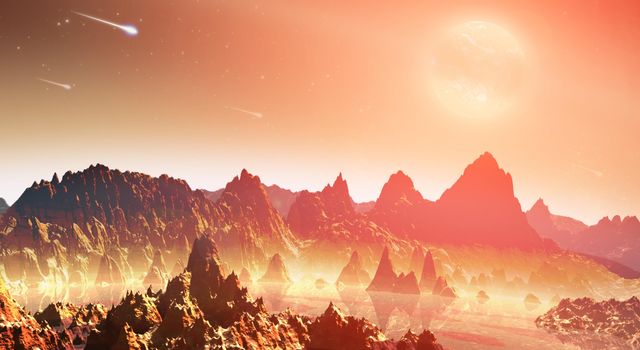 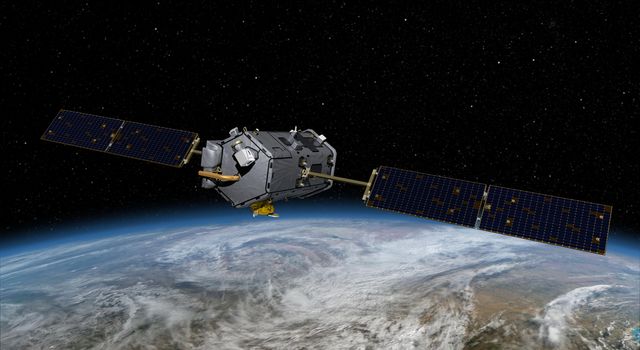 Artist's concept of the Orbiting Carbon Observatory. The mission, scheduled to launch in early 2009, will be the first spacecraft dedicated to studying atmospheric carbon dioxide, the principal human-produced driver of climate change. It will provide the first global picture of the human and natural sources of carbon dioxide and the places where this important greenhouse gas is stored. Such information will improve global carbon cycle models as well as forecasts of atmospheric carbon dioxide levels and of how our climate may change in the future.

Preliminary indications are that the fairing on the Taurus XL launch vehicle failed to separate. The fairing is a clamshell structure that encapsulates the satellite as it travels through the atmosphere.

A Mishap Investigation Board will be immediately convened to determine the cause of the launch failure.