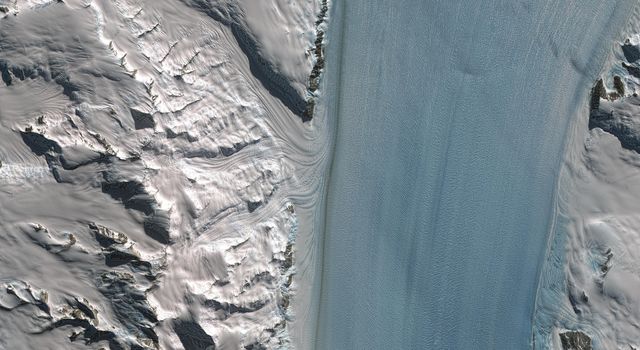 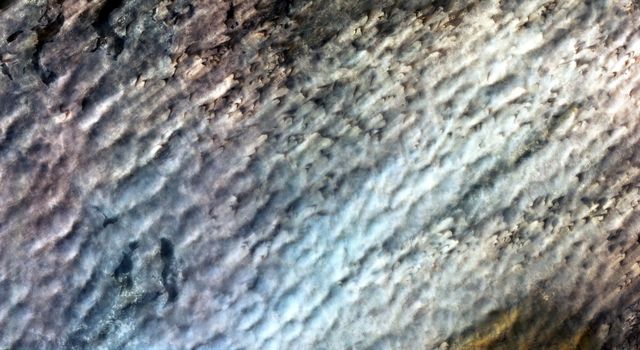 The image on the left, from the Landsat Thematic Mapper in 1992, shows the beginning of agricultural development in a region of the southwestern state of Mato Grosso. On the right is an image of the same area in 2006 from the Advanced Spaceborne Thermal Emission Radiometer (ASTER) instrument flying on NASA's Terra satellite.

In 1992, about 25 percent of the region shown had been clear-cut for pastures and farms, mostly in the southern part of the area. Less than two decades later, more than 80 percent of the rainforest had been cut down.

In 2006, the Brazilian government announced that the annual rate of deforestation in the country had dramatically declined. But, earlier this year, it reported an unprecedented sharp rise in forest destruction, naming Mato Grosso as one of the regions hardest hit. Rising prices for commodities such as soybeans, of which Mato Grosso is already a major producer, may be helping spur the land clearing.

The ASTER instrument, provided by Japan's Ministry of Economy Trade and Industry, is designed to obtain high-resolution global, regional and local images of Earth in 14 color bands.