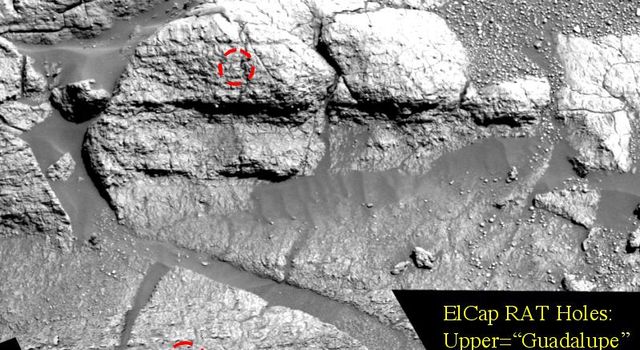 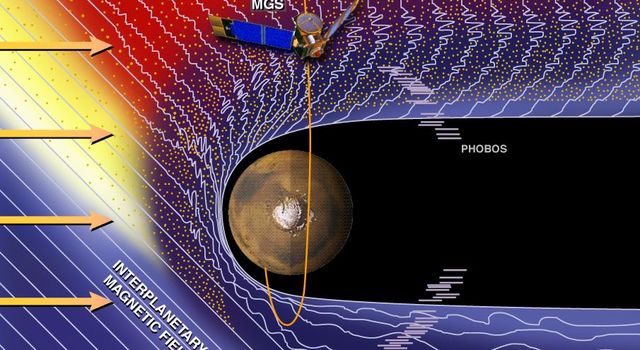 Mars and the Solar Wind 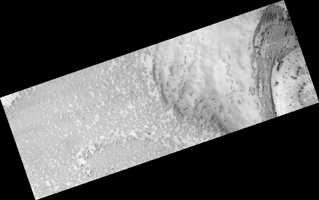 Ground that has a lot of water ice mixed with dirt tends to crack in polygonal patterns bounded by short straight channels. In the South Polar region of Mars this type of terrain may be covered by a seasonal polar cap composed of dry ice.

In the spring as the seasonal cap sublimates gas is trapped underneath the seasonal ice layer until it can escape to an opening. At this site, faint rectangular channels in the surface are visible. The escaping carbon dioxide gas has exploited these channels and in the process, deepened them and added sinuosity to the formerly straight segments.