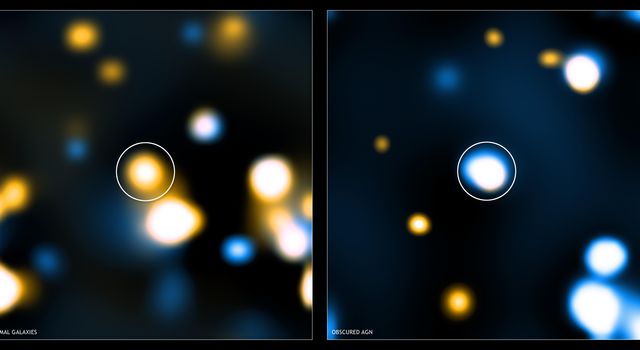 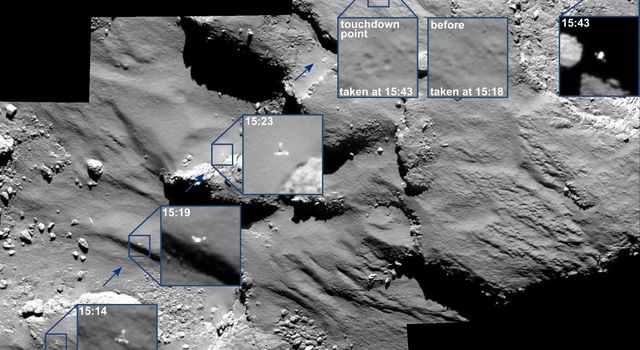 Supernovae are the explosive deaths of the universe's most massive stars. In death, these volatile creatures blast tons of energetic waves into the cosmos, destroying much of the dust surrounding them.

This false-color composite from NASA's Spitzer Space Telescope and NASA's Chandra X-ray Observatory shows the remnant of one such explosion. The remnant, called N132D, is the wispy pink shell of gas at the center of this image. The pinkish color reveals a clash between the explosion's high-energy shockwaves and surrounding dust grains.

In the background, small organic molecules called polycyclic aromatic hydrocarbons are shown as tints of green. The blue spots represent stars in our galaxy along this line of sight.

N132D is located 163,000 light-years away in a neighboring galaxy called, the Large Magellanic Cloud.

In this image, infrared light at 4.5 microns is mapped to blue, 8.0 microns to green and 24 microns to red. Broadband X-ray light is mapped purple. The infrared data were taken by Spitzer's infrared array camera and multiband imaging photometer, while the X-ray data were captured by Chandra.