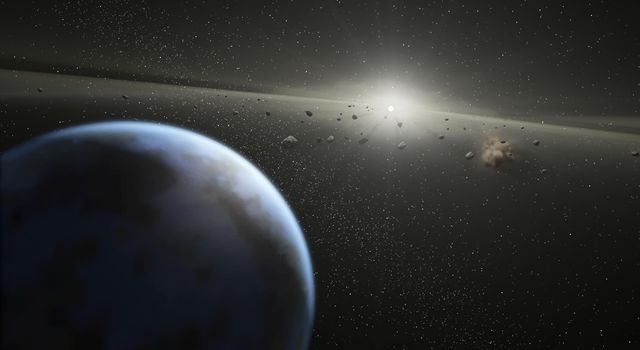 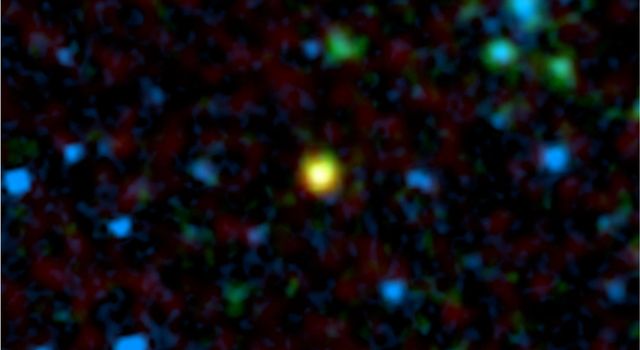 Gorilla Black Hole in the Mist