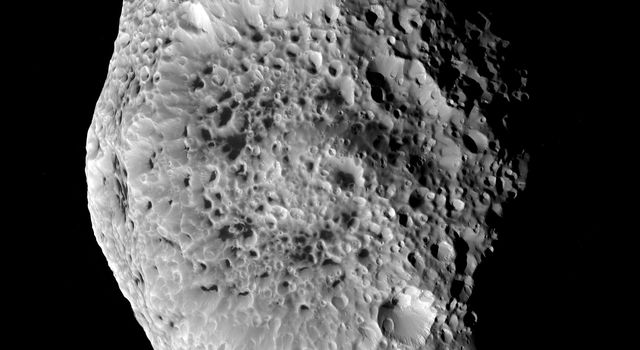 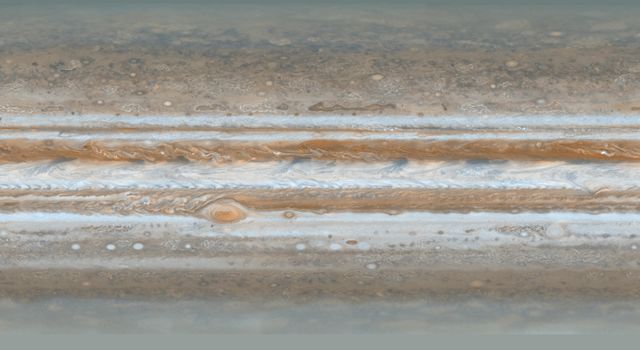 Few sights in the solar system are more strikingly beautiful than softly hued Saturn embraced by the shadows of its stately rings.

The gas planet's subtle northward gradation from gold to azure is a striking visual effect that scientists don't fully understand. Current thinking says that it may be related to seasonal influences, tied to the cold temperatures in the northern (winter) hemisphere. Despite Cassini's revelations, Saturn remains a world of mystery.

Currently, the rings' shadows shield the mid-northern latitudes from the harshest of the sun's rays. As Saturn travels around the sun in its 29-year orbit, the shadows will narrow and head southward, eventually blanketing the opposite hemisphere.

Images taken with blue, green and red spectral filters were used to create this color view, which approximates the scene as it would appear to the human eye. The view was brightened to enhance detail visible in the rings and within their shadows.

The images were obtained with the Cassini wide-angle camera from a distance of approximately 999,000 kilometers (621,000 miles) from Saturn on May 4, 2005, as the spacecraft cruised a few degrees above the ring plane. The image scale is about 60 kilometers (37 miles) per pixel on Saturn.