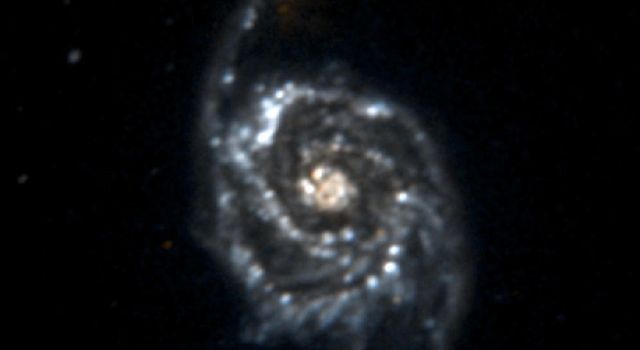 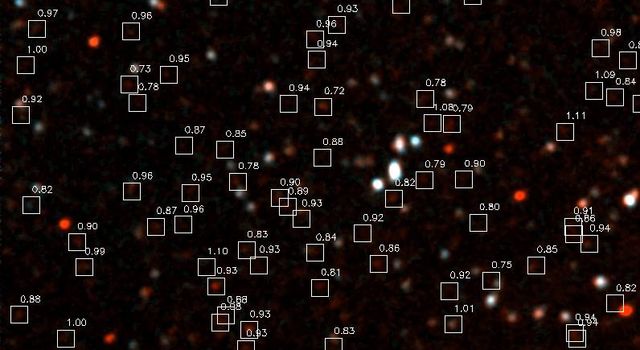 This is the first Deep Imaging Survey image taken by NASA's Galaxy Evolution Explorer. On June 22 and 23, 2003, the spacecraft obtained this near ultraviolet image of the Groth region by adding multiple orbits for a total exposure time of 14,000 seconds. Tens of thousands of objects can be identified in this picture.

The Galaxy Evolution Explorer mission is led by the California Institute of Technology, which is also responsible for the science operations and data analysis. NASA's Jet Propulsion Laboratory, Pasadena, Calif., a division of Caltech, manages the mission and built the science instrument. The mission was developed under NASA's Explorers Program, managed by the Goddard Space Flight Center, Greenbelt, Md. The mission's international partners include South Korea and France.
View all Images