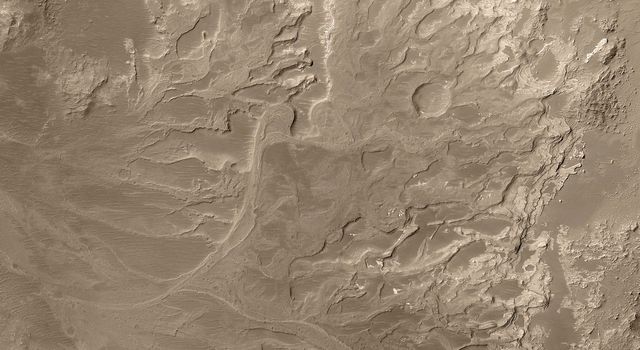 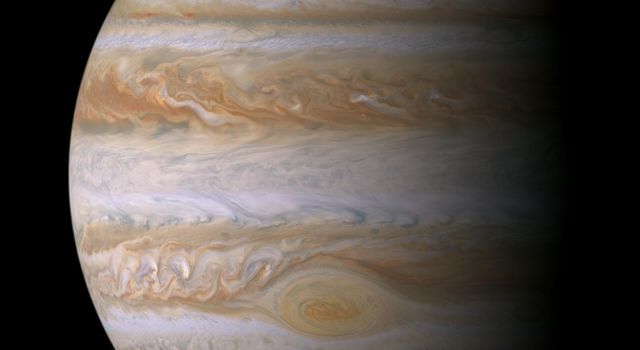 Mariner 2 was the world's first successful interplanetary spacecraft. Launched August 27, 1962, on an Atlas-Agena rocket, Mariner 2 passed within about 34,000 kilometers (21,000 miles) of Venus, sending back valuable new information about interplanetary space and the Venusian atmosphere. Mariner 2 recorded the temperature at Venus for the first time, revealing the planet's very hot atmosphere of about 500 degrees Celsius (900 degrees Fahrenheit). The spacecraft's solar wind experiment measured for the first time the density, velocity, composition and variation over time of the solar wind.