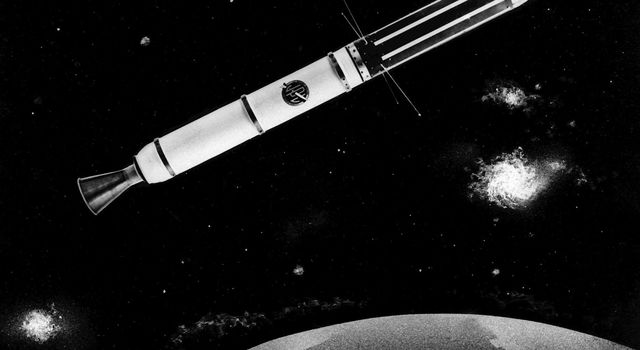 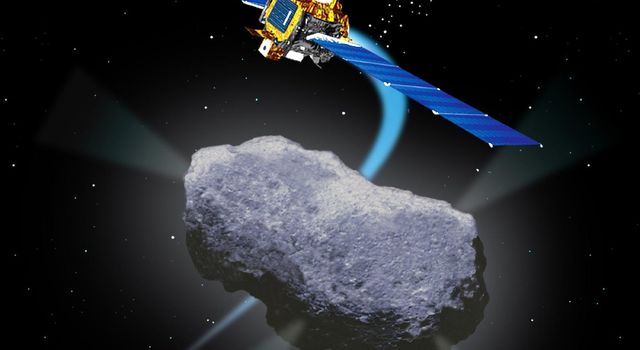 Purpose: To search for Earth-like planets that might harbor life. Terrestrial Planet Finder will use multiple telescopes working together to take family portraits of stars and their orbiting planets and determine which planets may have the right chemistry to sustain life.

The mission will study all aspects of planets, from their formation as disks of dust and gas around newly forming stars to their subsequent development. It will also look for planets orbiting the nearest stars and study their suitability as homes for any possible life.

One great challenge is how to detect planets against the blinding glare of their parent star, an effort that has been compared to trying to find a firefly in the glare of a searchlight. Terrestrial Planet Finder will reduce the glare of parent stars to see planetary systems up to 50 light-years away.

Using spectroscopic instruments on Terrestrial Planet Finder, scientists will measure relative amounts of gases like carbon dioxide, water vapor, ozone and methane. This study will help determine whether a planet is suitable for life--or even whether life already exists there.

Infrared Interferometer: Multiple small telescopes on a fixed structure or on separated spacecraft flying in precision formation would simulate a much larger, very powerful telescope. A technique called nulling would reduce starlight by a factor of one million, enabling the detection of the very dim infrared emission from planets.

Visible Light Coronagraph: A large optical telescope, with a mirror three to four times bigger and at least 10 times more precise than the Hubble Space Telescope, would collect starlight and the very dim light reflected from planets. Its special optics would reduce starlight by a factor of one billion, enabling astronomers to detect the faint planets.