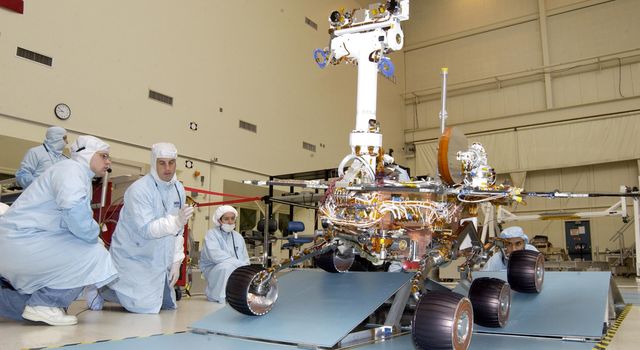 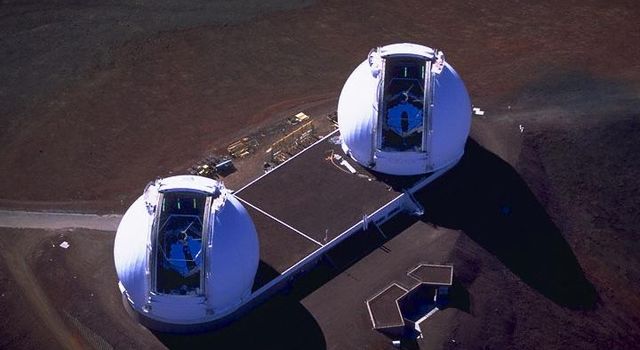 At the summit of Mauna Kea, Hawaii, NASA astronomers have linked the two 10-meter (33-foot) telescopes at the W. M. Keck Observatory. The linked telescopes, which together are called the Keck Interferometer, make up the world's most powerful optical telescope system. The Keck Interferometer will search for planets around nearby stars and study dust clouds around those stars that may hamper future space-based searches for habitable, Earthlike planets. The Keck Interferometer is part of NASA's Origins program, which seeks to answer two fundamental questions: How did we get here? Are we alone?