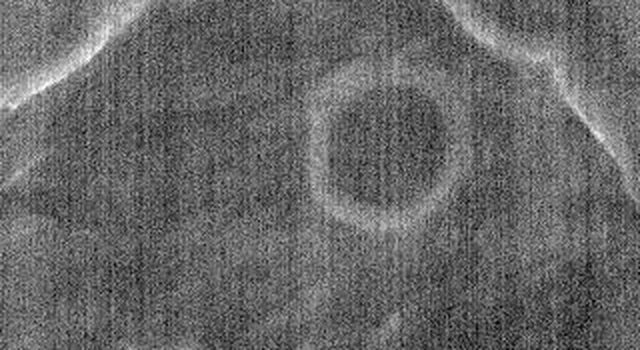 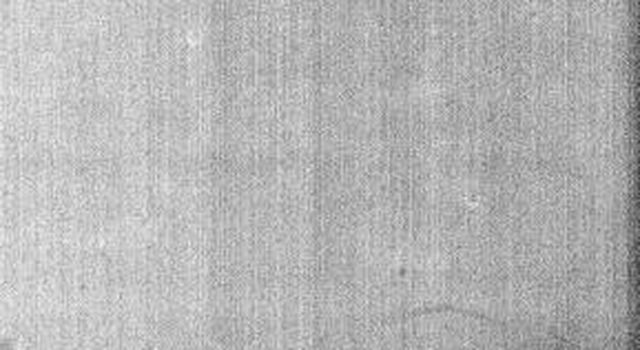 Welcome to another brief interval of THEMIS Images as Art. For two weeks, we will be showcasing images for their aesthetic value rather than their science content. Portions of these images resemble things in our everyday lives, from animals to letters of the alphabet. We hope you enjoy our fanciful look at Mars!

A spooky skull stares out of the Martian plain.