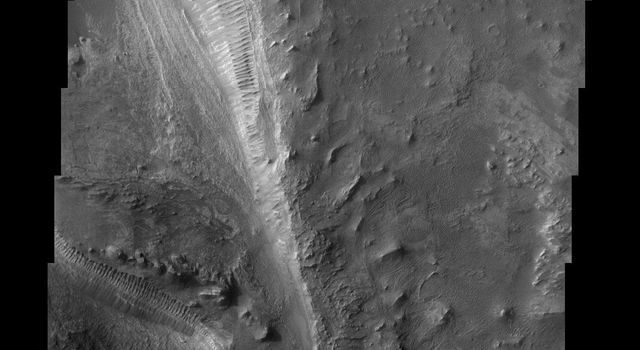 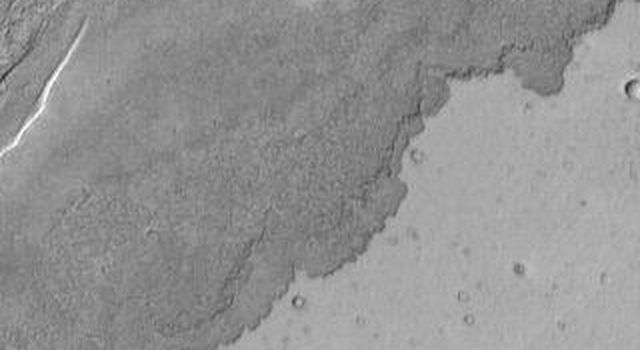 The sinuous channels and streamlined islands at the junction of Shalbatana and Simud Vallis present an erosional history of the catastrophic floods that scoured the Martian surface hundreds of millions of years ago.