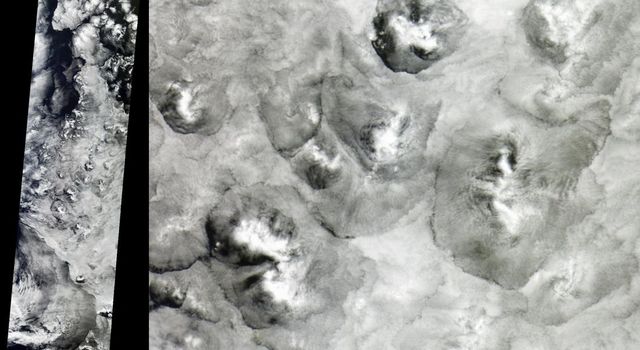 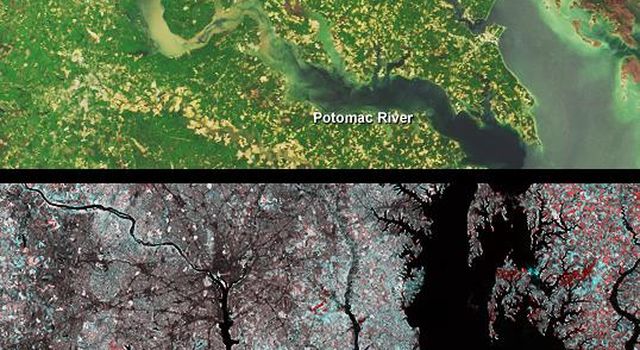 A large river flows from the left side of the image, below center, and traverses the image, angling northeast toward the upper right. It then makes a hairpin turn and continues to flow in a generally southward direction near the right-hand side of the image.Below are eight statements about this river, only some of which are true. Use any reference materials you like, and mark each statement true or false:1. Within the image area, the river flows across an international boundary into an area where over 100 species of orchids grow.2. The river's name in a particular language means "pacifier" in English.3. Sedimentary rocks containing mineral grains that record changes in the orientation of Earth's magnetic field have been found north of the river.4. At least one expert kayaker has perished attempting to navigate a deep gorge of the river.5. The two highest named peaks within the image area are situated on opposite sides of the river; each has a maximum elevation of nearly 4000 meters.6. The description of a mythical place in a 1930's British novel is thought by some explorers to have been inspired by a location on this river.7. Scientists believe that 100 million years ago the region through which the river flows was farther from the equator than it is today.8. In the 1920's, an expedition along the river searched for and successfully encountered a legendary 30-meter-high waterfall.Quiz RulesE-mail your answers, name (initials are acceptable if you prefer), and your hometown by Tuesday, May 21, 2002 to suggestions@mail-misr.jpl.nasa.gov.Answers will be published on the MISR Quiz page in conjunction with the next weekly image release. The names and home towns of respondents who answer all questions correctly by the deadline will also be published in the order responses were received. The first 3 people on this list who are not affiliated with NASA, JPL, or MISR and who did not win a prize in the last quiz will be sent a print of the image.A new "Where on Earth...?" mystery appears as the MISR "image of the week" approximately once per month. A new image of the week is released every Wednesday at noon Pacific time on the MISR home page http://www-misr.jpl.nasa.gov. The image also appears on the Earth Observatory, http://Earthobservatory.nasa.gov/, and on the Atmospheric Sciences Data Center home page, http://eosweb.larc.nasa.gov/, though usually with a several-hour delay.MISR was built and is managed by NASA's Jet Propulsion Laboratory, Pasadena, CA, for NASA's Office of Earth Science, Washington, DC. The Terra satellite is managed by NASA's Goddard Space Flight Center, Greenbelt, MD. JPL is a division of the California Institute of Technology.
View all Images