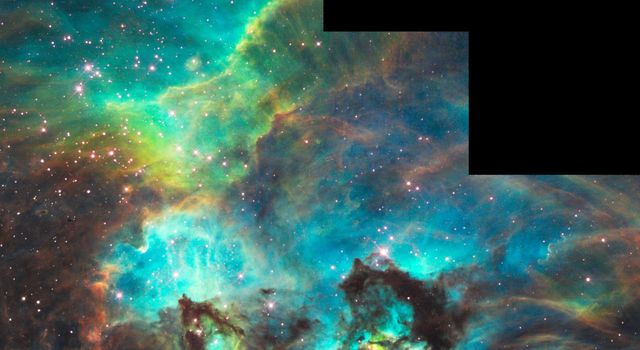 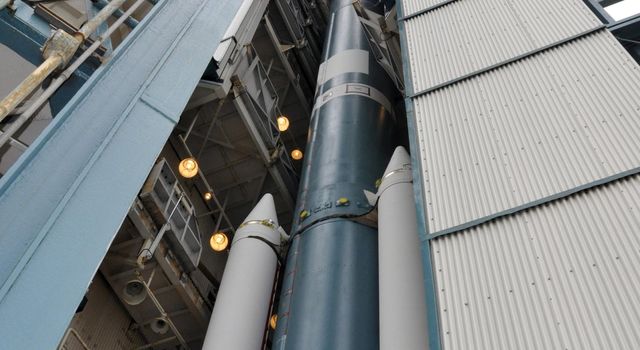 This new Hubble image -- one among the largest ever produced with the Earth-orbiting observatory -- shows the most detailed view so far of the entire Crab Nebula ever made. The Crab is arguably the single most interesting object, as well as one of the most studied, in all of astronomy. The image is the largest image ever taken with Hubble's WFPC2 workhorse camera.

The Crab Nebula is one of the most intricately structured and highly dynamical objects ever observed. The new Hubble image of the Crab was assembled from 24 individual exposures taken with the NASA/ESA Hubble Space Telescope and is the highest resolution image of the entire Crab Nebula ever made.