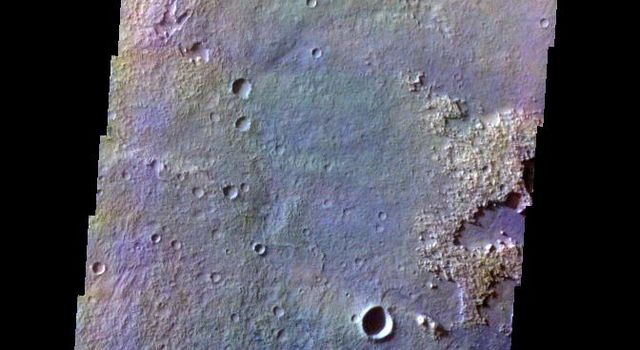 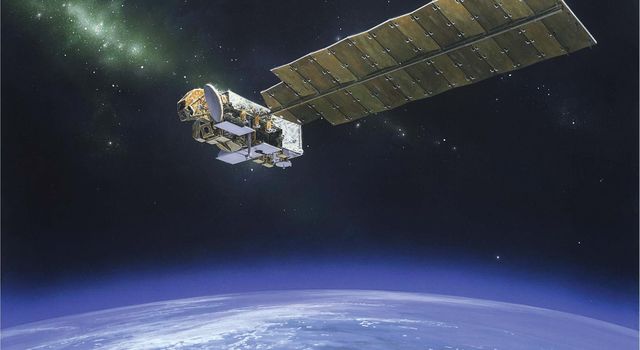 The tiny system consists of an unusually small "failed" star, or brown dwarf called Cha 110913-773444, and a surrounding disk of gas and dust that might one day form planets. At a mass of only eight times that of Jupiter, the brown dwarf is actually smaller than several known extrasolar planets. The largest planet in the 55 Cancri system is about four Jupiter masses.

Astronomers speculate that the disk around Cha 110913-773444 might have enough mass to make a small gas giant and a few Earth-sized rocky planets, as depicted here around the little brown dwarf.