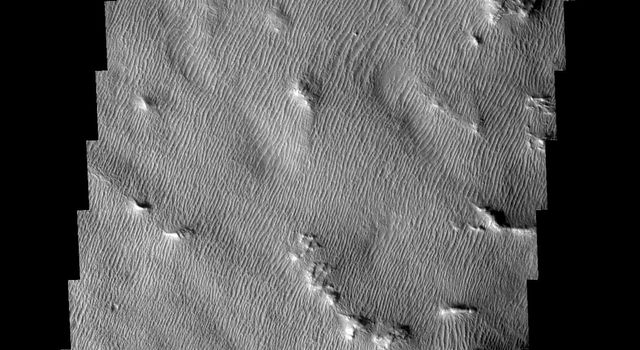 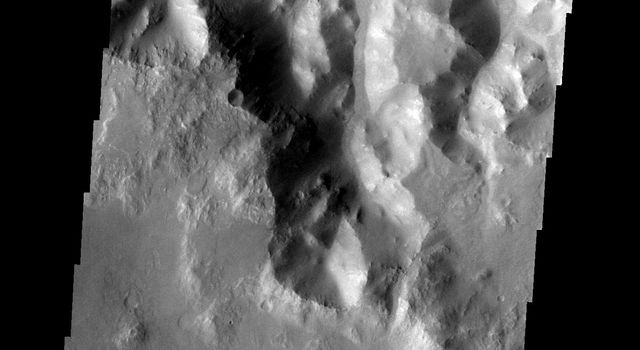 While this image of Lucus Planum appears to be dominated by a winding channel, if you look closely you will see that the wind is eroding away the surface of the entire image and filling in the channel with material.