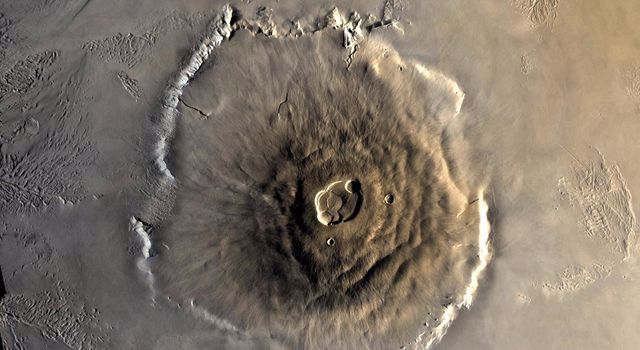 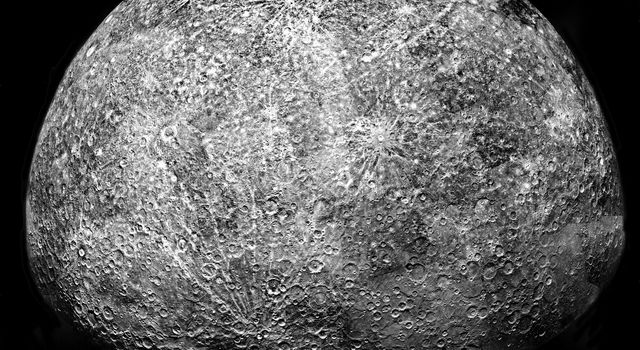 These time-lapse images of a newfound planet in our solar system, called 2003UB313, were taken on Oct. 21, 2003, using the Samuel Oschin Telescope at the Palomar Observatory near San Diego, Calif. The planet, circled in white, is seen moving across a field of stars. The three images were taken about 90 minutes apart.

A joint effort between JPL and the California Institute of Technology, the Palomar Observatory near San Diego houses a collection of famous telescopes, including the Hale 200-inch and Samuel Oschin 48-inch telescopes. The Palomar Adaptive Optics System, built by JPL and Caltech, corrects for the atmospheric blur of astronomical targets caused by turbulence in Earth's atmosphere. This system's camera was built by Cornell University, Ithaca, N.Y.