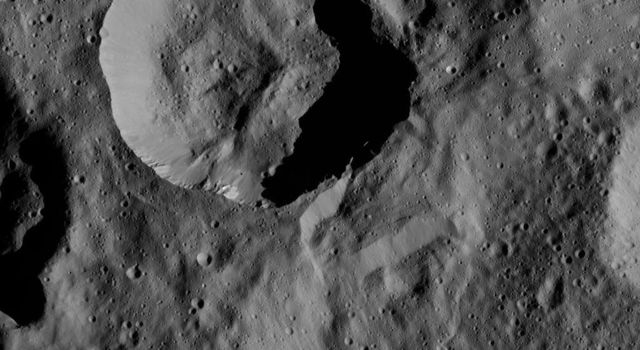 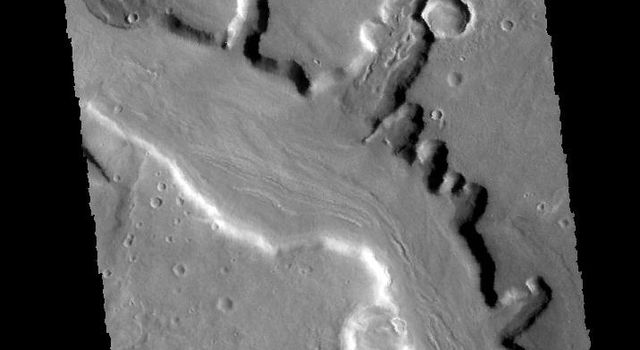 Image of Surveyor 1's shadow against the lunar surface in the late lunar afternoon, with the horizon at the upper right.

Surveyor 1, the first of the Surveyor missions to make a successful soft landing, proved the spacecraft design and landing technique. In addition to transmitting over 11,000 pictures, it sent information on the bearing strength of the lunar soil, the radar reflectivity, and temperature.