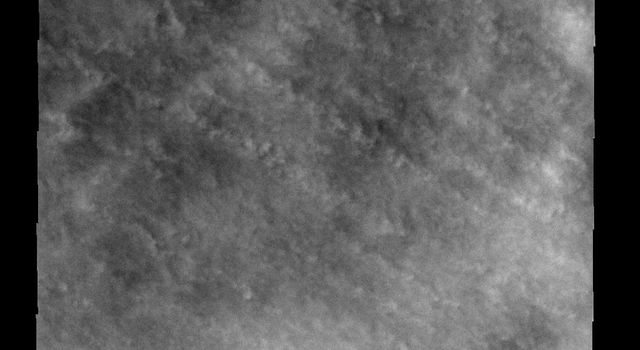 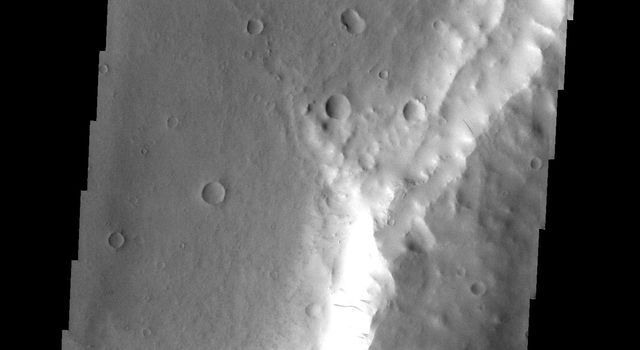 The many small channels in this image are part of the larger Sabis Vallis.