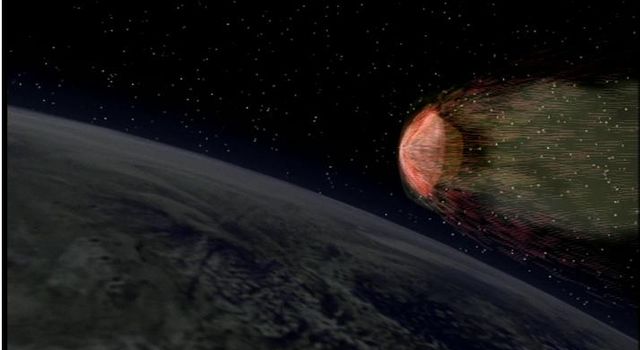 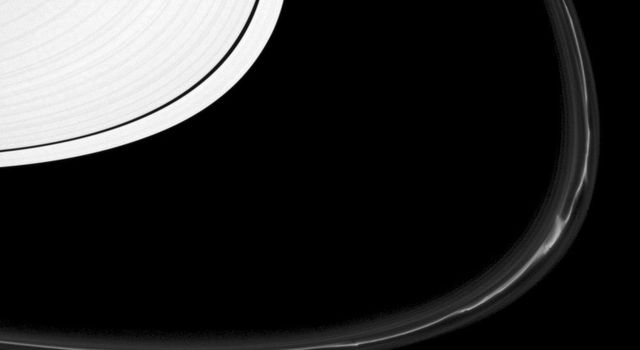 Quick Time Movie for PIA02106 The Road to Tempel

This animation chronicles the travels of NASA's Deep Impact spacecraft, from its launch in January of 2005 to its dramatic impact 172 days later with comet Tempel 1. The times listed below were updated on July 2, 2005, and differ from those referred to in the animation.

The final phase of the mission, called the encounter phase, includes two targeting maneuvers, the last of which occurs at 5:07 p.m. Pacific time (8:07 p.m. Eastern time), July 2. Six hours later, the spacecraft releases an impactor into the path of the charging comet. Twelve minutes later, the remaining craft, called the flyby, steers itself away from the comet's path. The free impactor then autonomously fine-tunes its trajectory, with the goal of hitting the sunlit side of Tempel 1. Impact is scheduled to occur at 10:52 p.m. Pacific time, July 3 (1:52 a.m. Eastern time, July 4).

The flyby spacecraft will watch the collision from the sidelines, snapping pictures up to 13 minutes after impact. At that point, the craft stops taking images and enters a protective mode, in which its shields block dust from the comet's inner coma. Fifty-nine minutes after impact, the flyby turns around for one last photo opportunity.