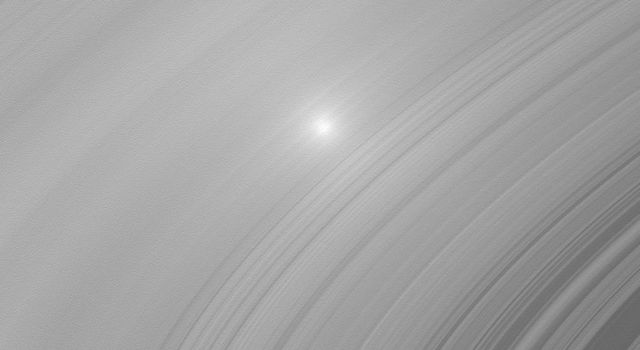 Opposition Surge on the B Ring 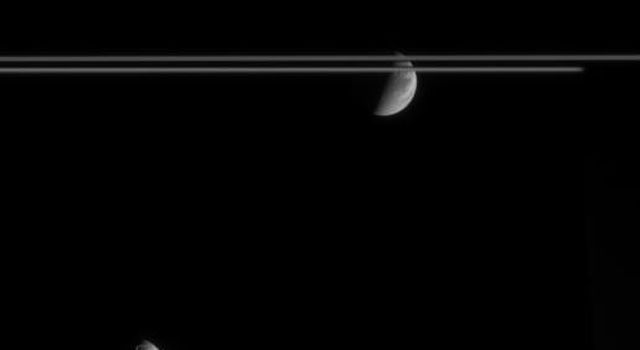 The gullies in this image of Gali Crater occur on the northfacing/sunfacing slope.