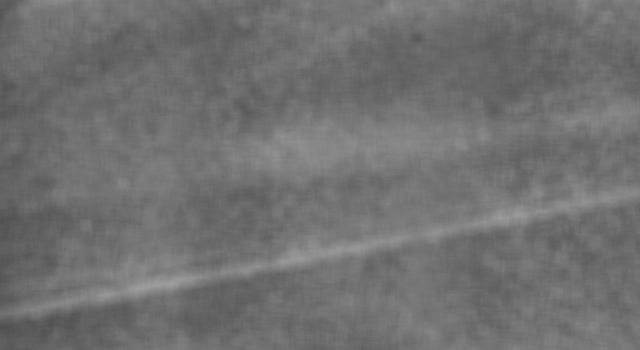 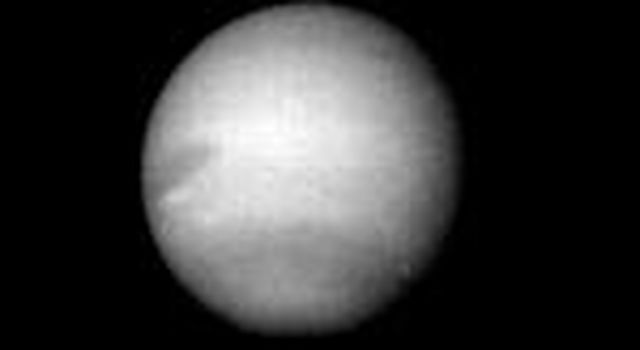 This silhouetted image of the rings of Uranus was taken by the Voyager 2 spacecraft on Jan. 24, 1986, just 27 minutes before its closest approach to the planet. A half-second exposure was made with the wide-angle camera at a distance of 63,300 kilometers (39,300 miles). This image shows the nine originally known rings appearing as dark lines against the brighter clouds of the planet. The most prominent ring, called epsilon, appears at the right; barely visible at the left are the three rings known simply as 4, 5 and 6. The Uranian rings are extremely dark. The unique geometry of this view --with the rings against a bright background -- was chosen to ensure that an image could be obtained with a relatively fast exposure. The relative widths and spacing of the rings appear slightly different from other views because of the effects of foreshortening and ring inclinations. The resolution of the image is about 9 km (5 miles). The Voyager project is managed for NASA by the Jet Propulsion Laboratory.