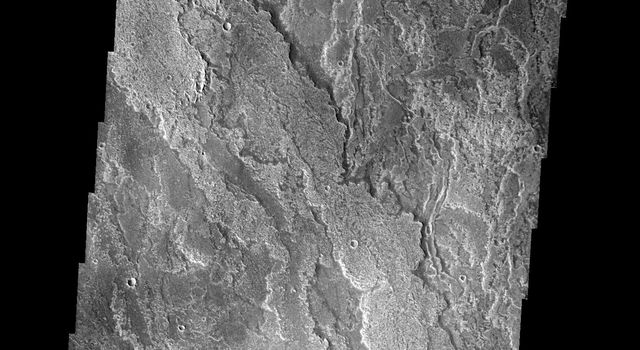 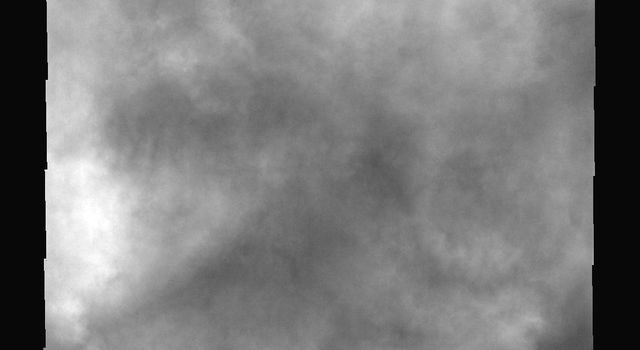 These fractures and graben are part of Sirenum Fossae.